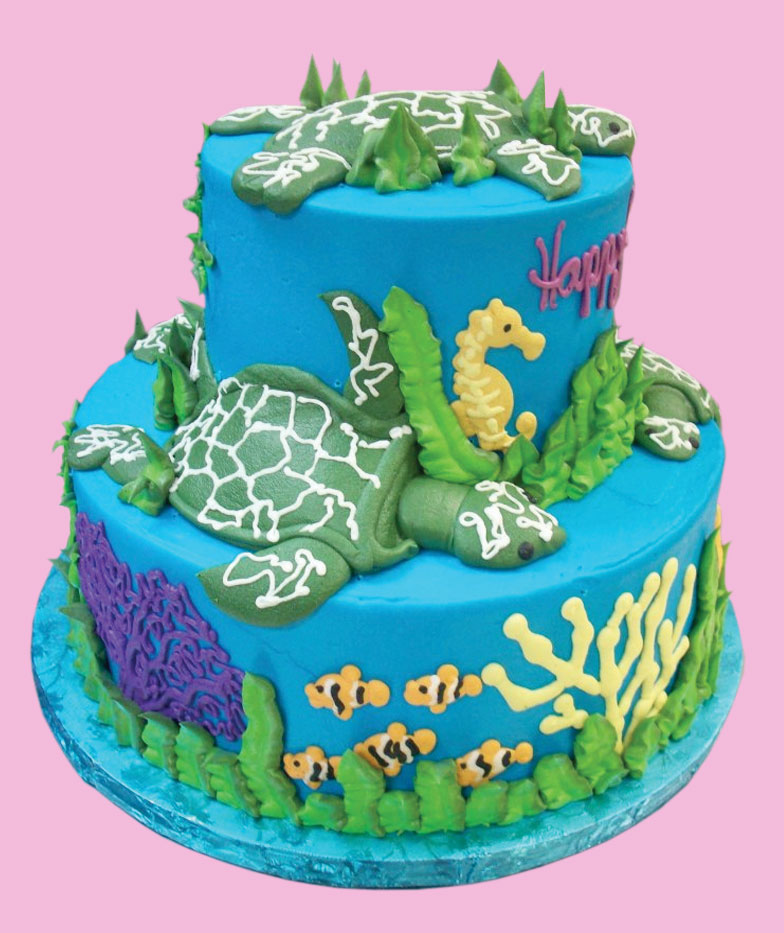 Family-owned and -operated, Janet’s Cakery has been making wedding, quinceañera, holiday, and specialty cakes, cookies, and pastries for Corpus Christi events and appetites for more than 30 years. What began in a home kitchen now operates in a commercial building, where the same homespun deliciousness remains a signature ingredient.
Patrick Limerick, whose wife, Janet, started the business, is head baker. His three sons, Cody, Clayton, and Shannon, are all part of the team that provides their hometown with the best in baked goods.
Janet’s Cakery is known across the Coastal Bend for its creative, visual presentations as well as great taste. Bring in an idea for a cake, whether it’s a superhero, a scene from outer space, or a wedding dress, and Janet’s can make it happen. From giant dinosaurs that feed a hundred to birthday cakes fit for a princess, Janet’s Cakery has the expertise — and ingredients — to create the perfect cake for the most memorable occasions.
That level of quality and excellence doesn’t come easy. Limerick spent years perfecting the art of baking, adjusting temperatures and times until he had it down to a science. The cakes at Janet’s Cakery come out of the oven perfectly level and with a consistent texture every time.
Ingredients make a difference as well, and Janet’s Cakery only uses the finest.
Limerick’s efforts produce more than cake. The bakery is also popular for cookies, cream puffs, cream horns, sweet rolls, petite fours, and pies — lots and lots of pies, especially around the holidays.
For your own taste of Janet’s Cakery, visit the bakery at 5880 Everhart Road just south of Holly Road in The Market at Everhart shopping center. Call 361-991-6212 for more information.

Janet’s Cakery is a full service pastry shop. We make cupcakes, cookies, pastries and more. , give us a call and we can satisfy your sweet cravings. 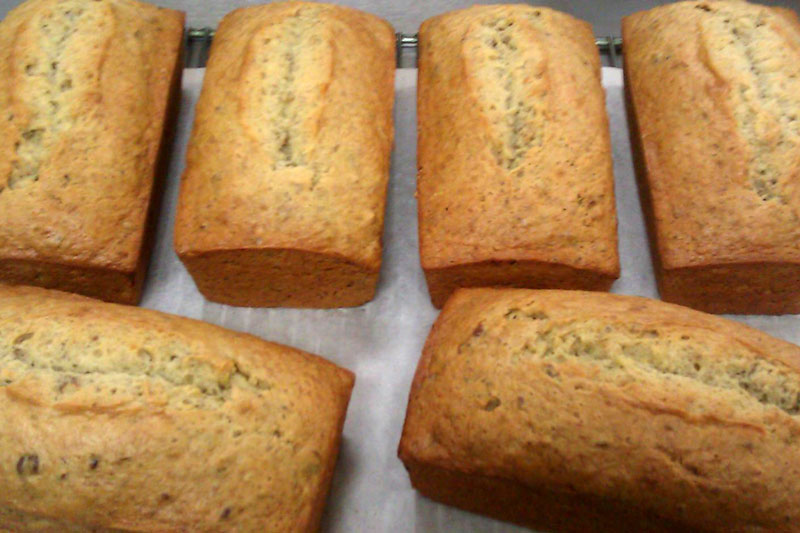 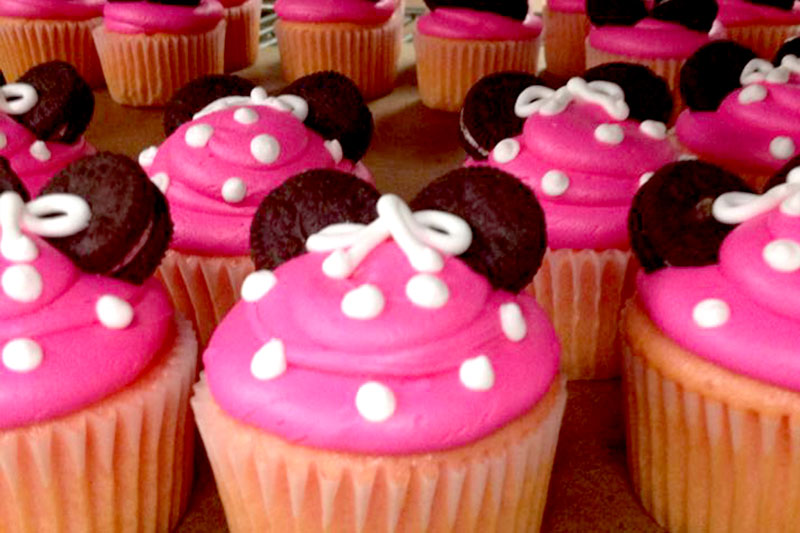 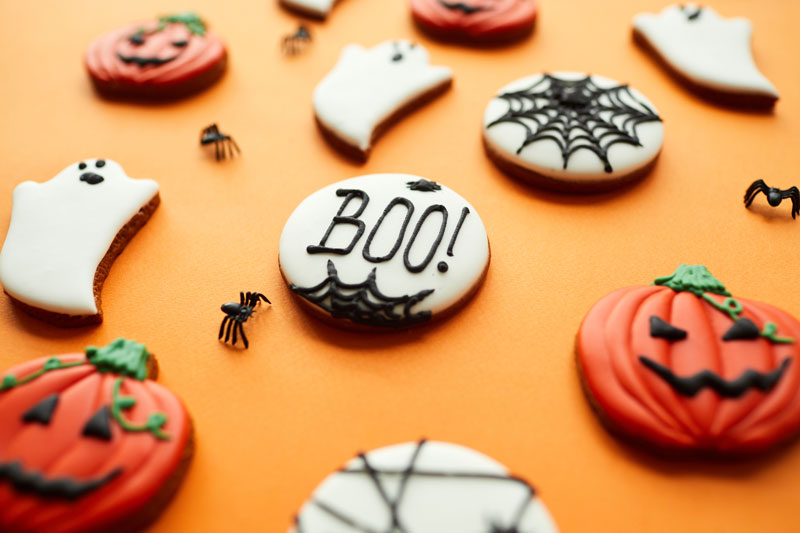 The design possibilities are endless, let us make your dream cake! 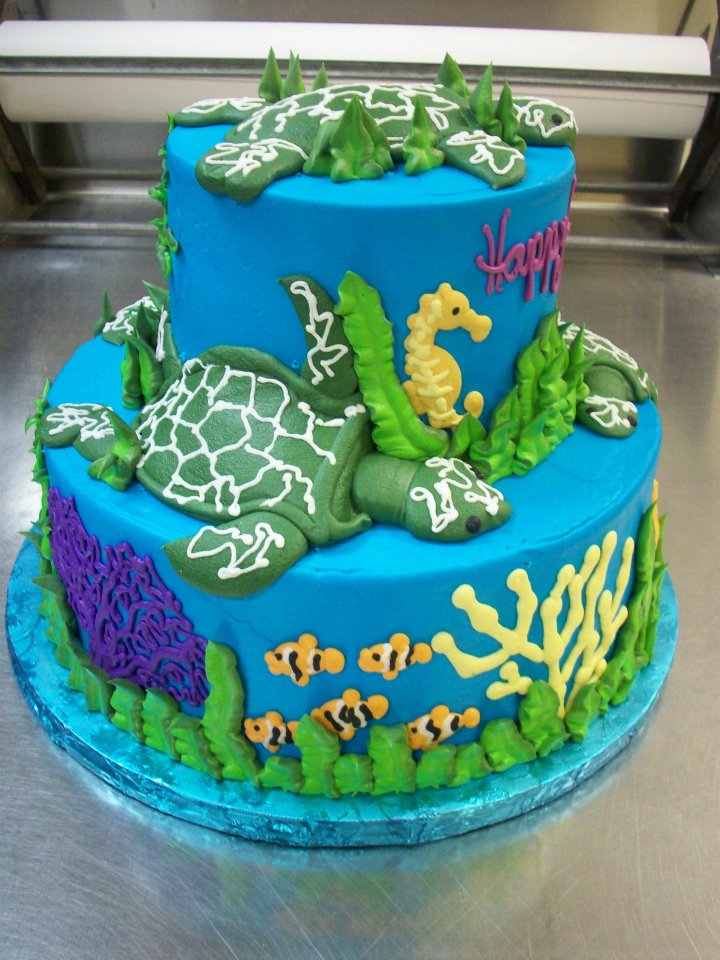 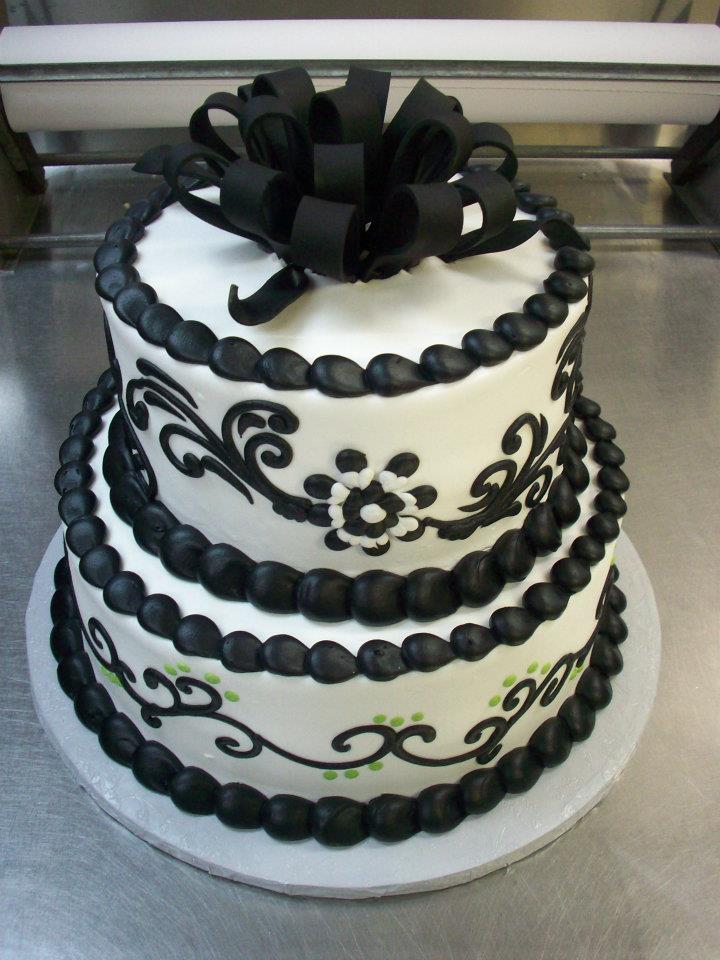 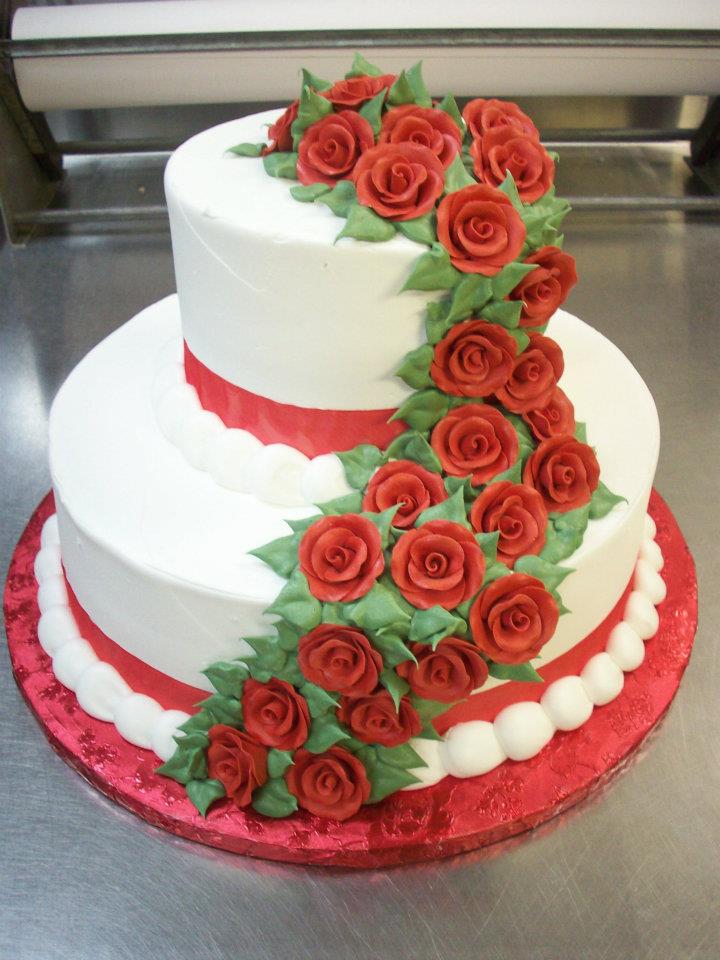 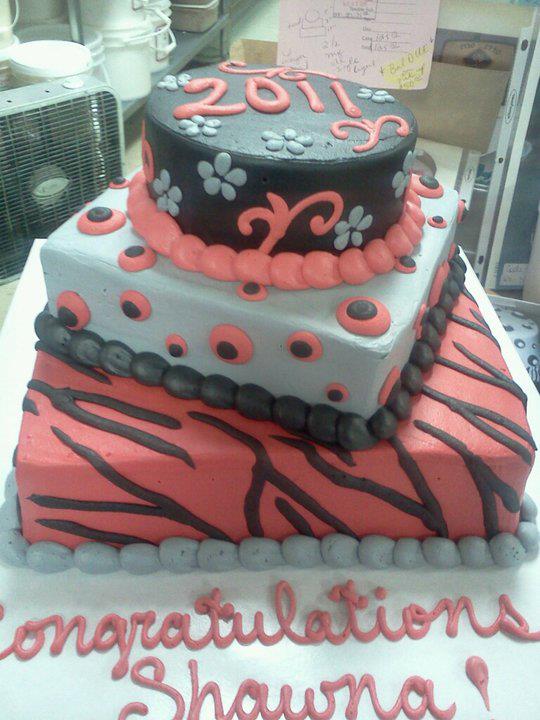 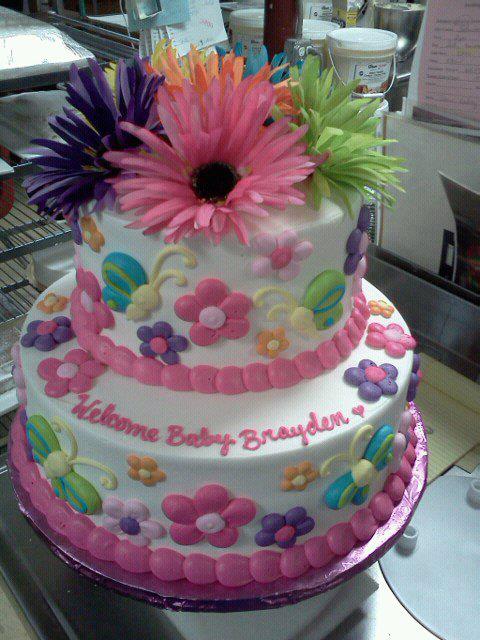 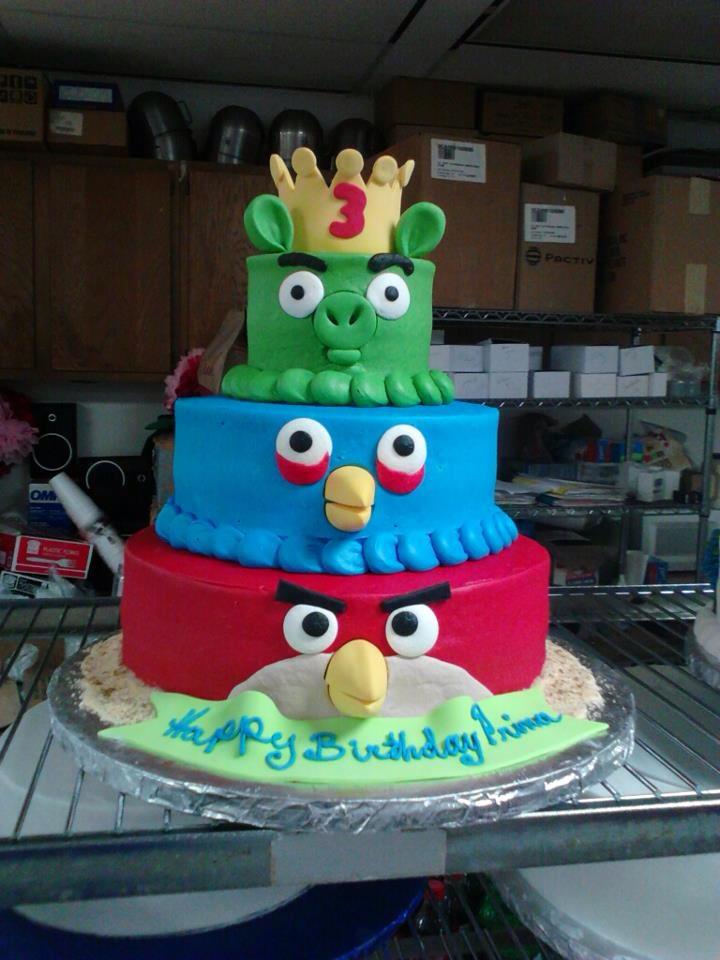 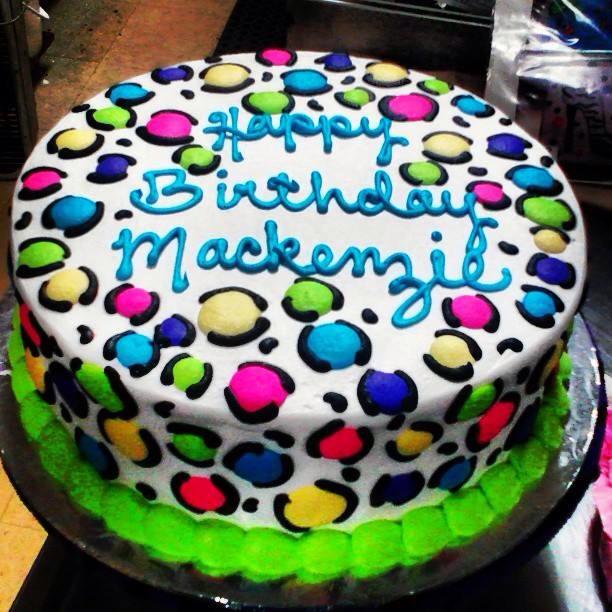 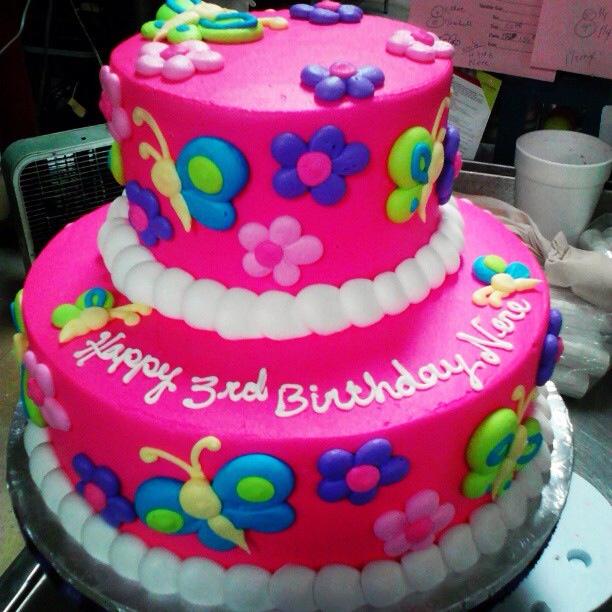 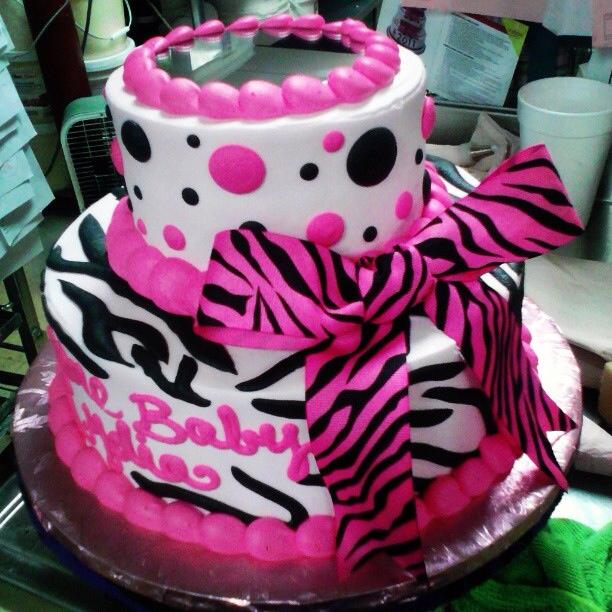 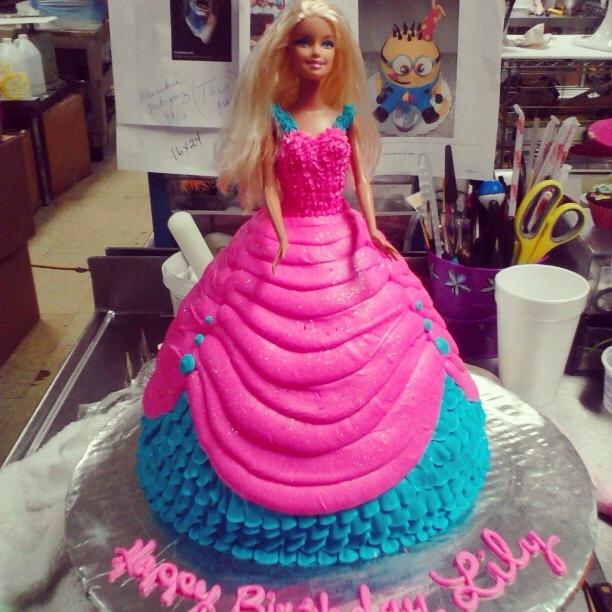 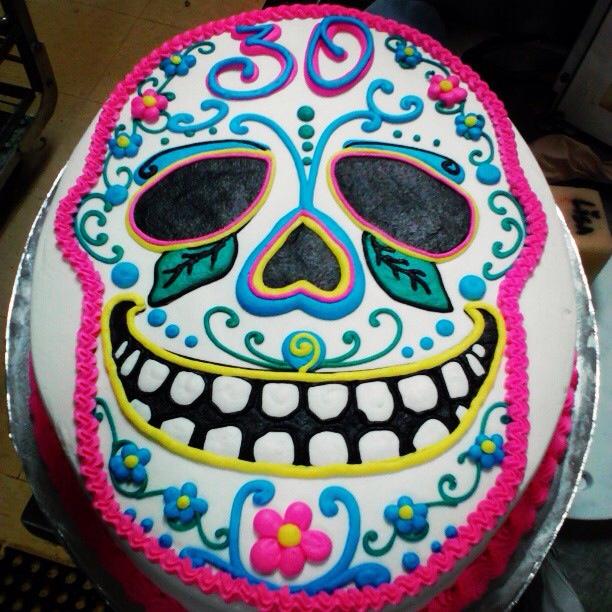 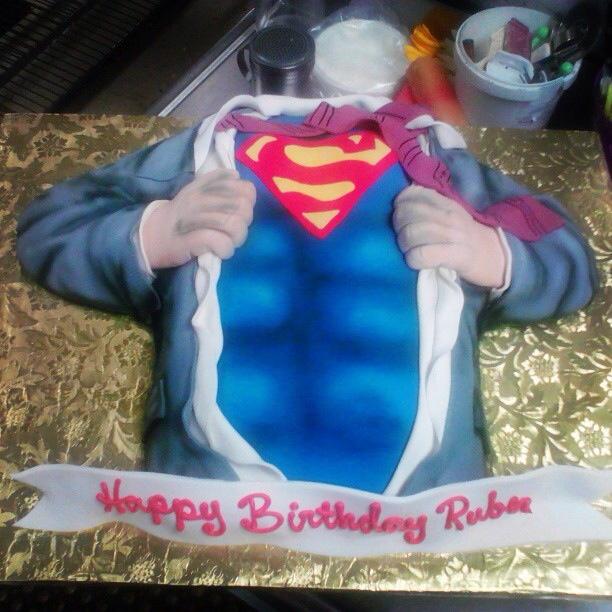 I’ve gotten cakes from here for friends and family members and every single time is always an amazing turn out. I will always come here to buy my cakes. ❤️
Ruby Rodriguez
I went there because I have a sweet tooth and I didn't want doughnuts. I got the eclair. It's delicious! I got a cinnamon roll for my husband. It does have raisins in it but he loved it! The pastry with the cream inside is made with fresh cream and buttercream frosting combined! This place is so good! Delicious is my word for this place! Yum! Oh, it smells so good inside too!
Warren L
I have gone to this place for all my cakes for over 10 years now. The cakes are so delicious and the staff is always very friendly and helpful. I take in pictures from the internet and they outdo them every time. I also love the petit fours from there. I haven't found them anywhere else that are as good.
Angela Quintanilla
Stopped in after going to Saturday's Farmer's Market. Beautiful decorated cakes on display. We tried the cupcakes, lemon bars & iced sugar cookies. They were all very delicious. Will definitely return for more treats. Lots to choose from
Lisa Golab

We love hearing from you! 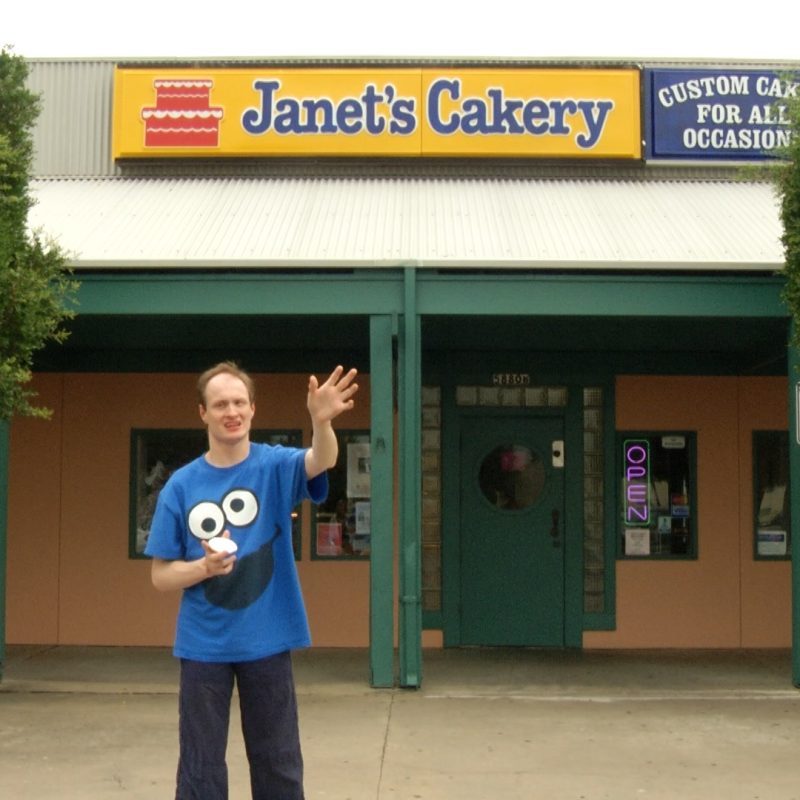 Closed Mondays
Tuesday – Saturday
8am to 6pm
Sundays
10am to 1pm